How Do You Feel Today? 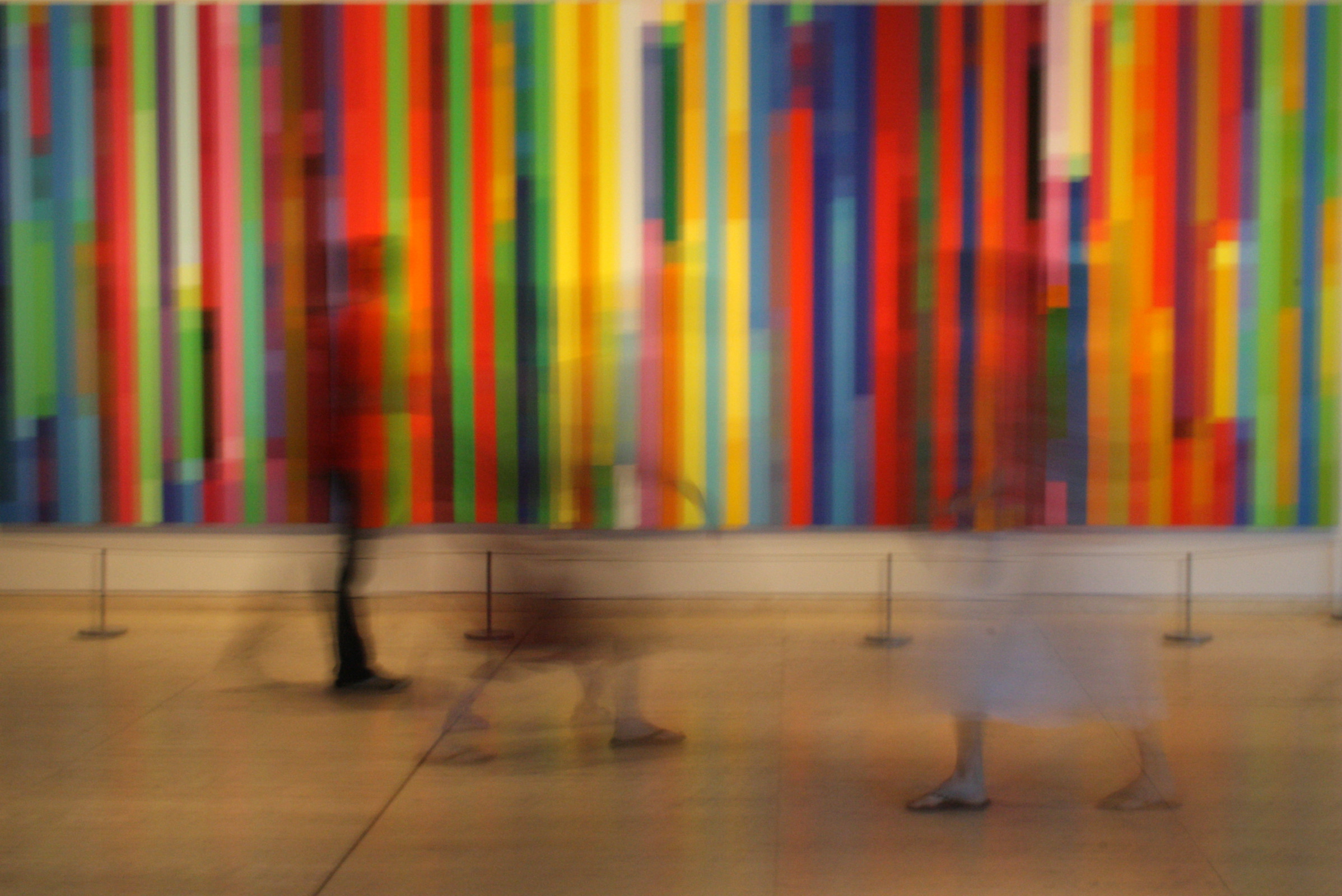 MixedEmotions finds and identifies emotions in Big Data. How are we doing this? The first step is to select an emotion classification scheme. Research into emotion has proposed several approaches to classification and characterisation of emotion. So, which one to chose?

Early work on linguistic characterisation of emotion found that emotion could largely be characterised by just three dimensions: primarily affective valence (ranging from positive to negative) and arousal (ranging from calm to excited), with a dimension they labelled “dominance” or “control” having less significance. Much work in emotion analysis has used this VAD (Valence, Arousal, Dominance) model, including the widely used dictionary of emotional significance of words “Affective Norms of English Words” (ANEW).

The existence of “basic” emotions from which all other emotions are derived has also been theorised by scholars of emotion, and a number of schemes have been proposed. There are two prominent schemes that have been adopted widely by the emotion recognition research community. Paul Ekman proposed a set of 6 basic emotions : joy, sadness, anger, fear, disgust and surprise. Robert Plutchik proposed 8 basic emotions including Ekman’s 6 as well as trust and anticipation. He further divided each into 3 levels of arousal, resulting in 24 emotion categories. 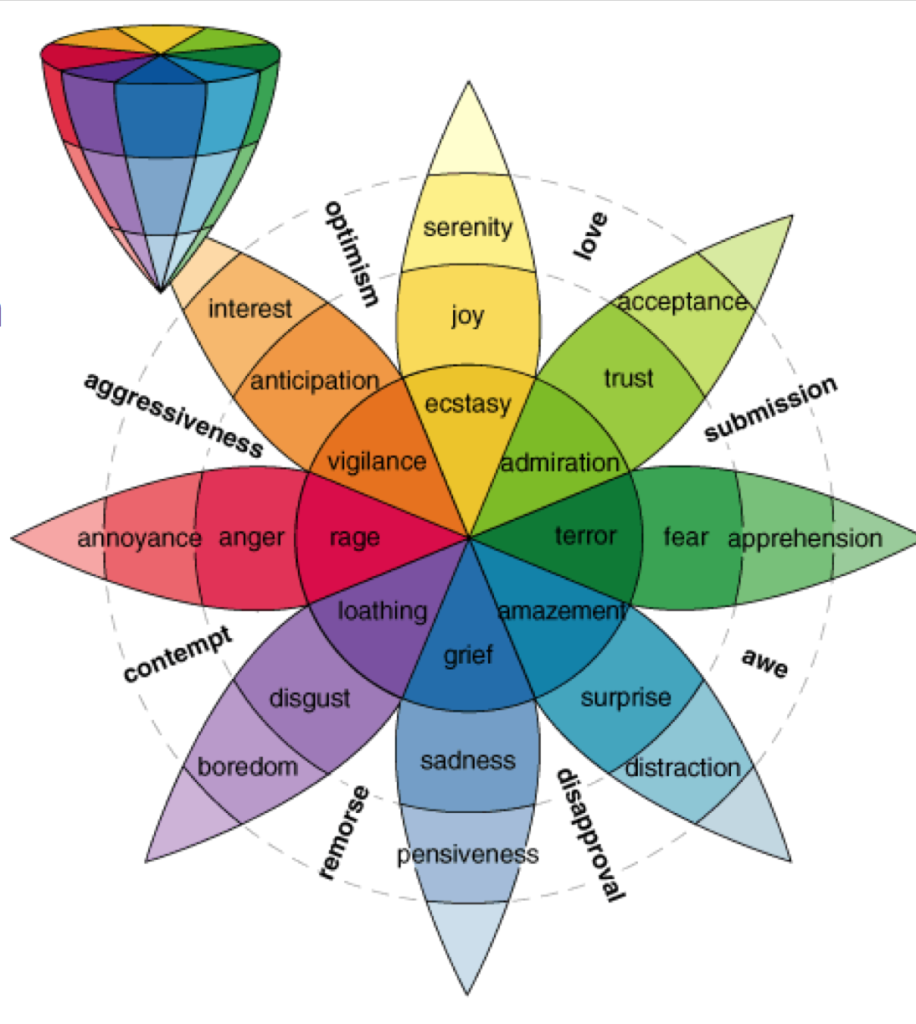 To add further confusion, recent research has been challenging the very theory of “basic” emotions, and some recent emotion recognition work has used an extensive list of emotion labels, for example Mohammad and Kiritchenko worked with 585 distinct emotions. For many applications, however, emotion summaries are sought, and some level of simplification of the plethora of human emotions is needed. Further research may lead to better emotion representation schemes, but for now VAD and the basic emotions of Ekman and Plutchik are what we have, and are useful as is.

Pushing the boundaries of emotion recognition

This diversity presents many and varied challenges, and each context requires it’s own decisions as to the appropriate representation scheme. Some of these choices are pragmatic, depending on available resources, capabilities.

For example, arousal (excitement) is easy to detect from the tone of voice in a recording and valence (positive/negative) is relatively easy to detect from a transcript of the recording, so the VAD scheme is used for call centre records. On the other hand, most linguistic resources needed for emotion recognition in text use a basic emotions scheme (either Ekman’s 6 or Plutchik’s 8), so these schemes are used in text only emotion recognition.

Mixed Emotions is pushing the boundaries of emotion recognition and application. One example is the planned development of a novel recommendation engine that utilises VAD annotations of social media text (tweets, facebook posts etc…). For this we need example texts annotated by humans to train our models and plans are in place to use crowd-sourcing to obtain such data – the resulting emotion recognition resource will be an important contribution to the field of emotion recognition.

In conclusion, there are two predominant emotion representation schemes: small sets of basic emotions from which encompass all others (Ekman’s 6 and Plutchik’s 8) and a scheme where all emotions sit in a three dimensional space (VAD – Valence, Arousal, Dominance). Mixed emotions uses all these schemes in it’s diversity of applications and modalities and is working towards new emotion recognition resources to enable new recognition capabilities.